SPS Performance Concepts Chat – Episode 006: What is your Coaching Philosophy? 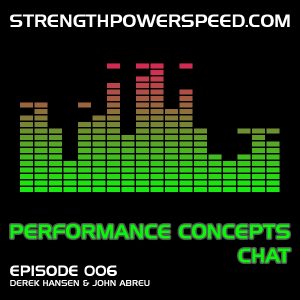 J. Abreu and D. Hansen – What is your coaching philosophy? by Strengthpowerspeed on Mixcloud