In this episode of our Performance Concepts Chat series, we are speaking with Pat Davidson on the implications of Central Nervous System (CNS) Fatigue for the general population and athletes. We explore the science behind medical conditions in the general population including chronic fatigue syndrome, fibromyalgia and PTSD to help us better understand central fatigue and recovery in athletes. Pat’s knowledge of key neurotransmitters responsible for optimal brain function helps us to delve deeper into the biochemistry behind central fatigue and what can be done to improve recovery and enhance resistance to CNS fatigue.

Pat Davidson has a PhD in Exercise Physiology and has worked as a professor in Exercise Science at Brooklyn College and Springfield College. Pat has coached the athletes from Springfield College Team Ironsports and has competed in Strongman contests. He qualified and competed in two world championships at the Arnold Classic. Pat has also competed in submission wrestling at the highest level in the North American Grappling Association and has fought professionally in Mixed Martial Arts. 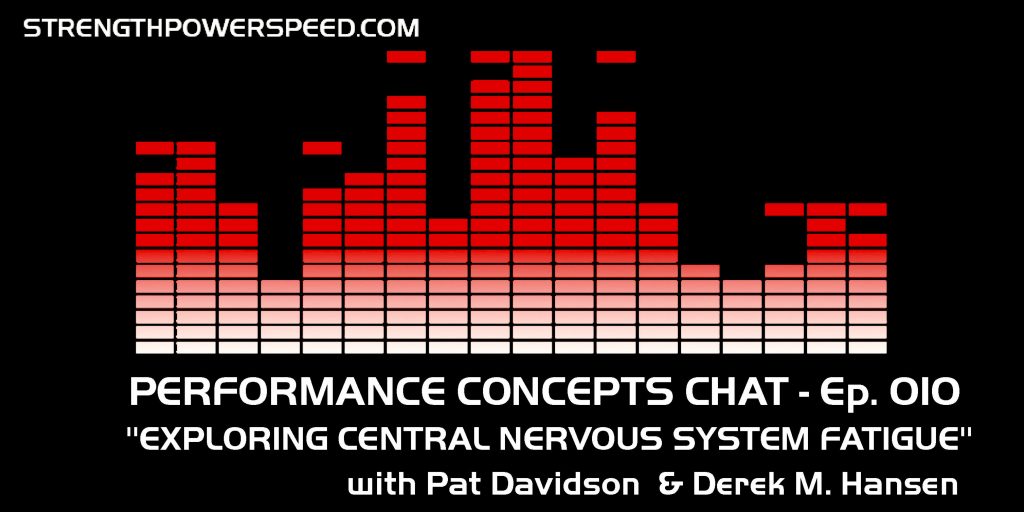 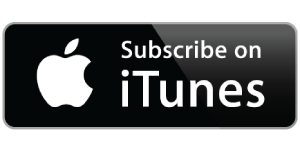