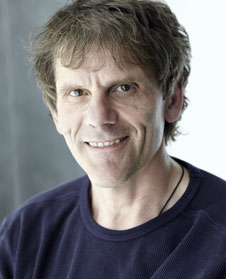 Provided below is my interview with Nikos Apostolopoulos, the founder and developer of a progressive form of stretch therapy known as Micro-Stretching. Nikos developed the technique in 1995 when he was recovering from a motor vehicle accident, when he was hit by a car while training on his bike as a competitive cyclist. Since then he has worked with numerous professional teams, elite individual athletes and the general population in the area of rehabilitation, recovery and regeneration. He is also in the final stages of completing his PhD on the topic of Micro-Stretching and its role in addressing inflammatory responses to exercise and injury.

To listen to all Podcasts on this site, click here.